Welcome to a series of author reads from queer literature.

In this series we hope to expel the myth that LGBTQIA+ writing is all about sex, romance and coming out. This selection of readings include science fiction, historical fantasy and magic realism, but that’s only the tip of the iceberg in terms of modern queer lit.

While these episodes will be available through Amazon and Spotify, they also live here for easy access. Feel free to listen straight from this page.

Our first episode is a powerful one. It’s from Jen Slumac’s debut novel, soulnotskin, and is inspired by true events.

As a queer woman longing for a faith community, Jen has found her ministry in storytelling – as a stand-up comedian, a keynote inspirational speaker, entertaining educator, and author.

This is novel inspired by the life of a young girl who loved God more than anything else, and abused alcohol to survive a world that told her gays aren’t allowed to.

This episode’s reading is taken from chapter one of Imminent Dawn, the first book of r.r. campbell’s EMPATHY sci-fi saga.

In this recording, art-school dropout Chandra is recovering from her install procedure for an internet-access brain implant known as EMPATHY, from which the series gets its namesake.

EPISODE THREE –
REBECCA LANGHAM reads from BENEATH THE SURFACE 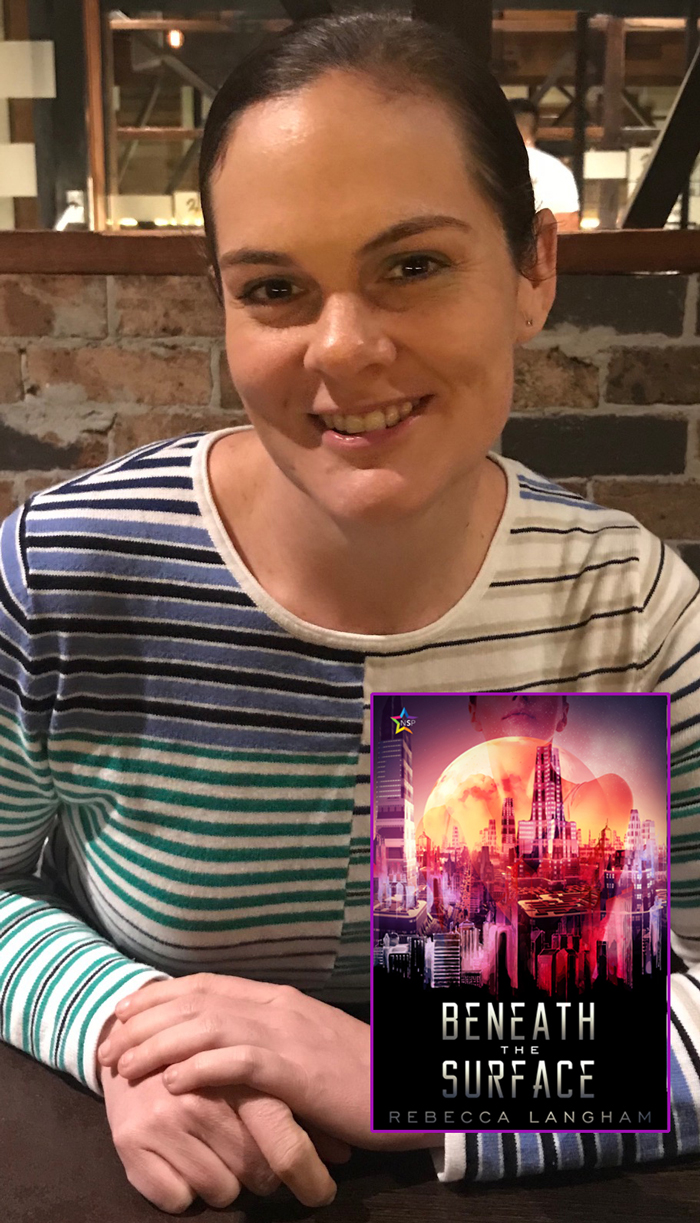 A political novel and one about a subject close to my heart, and to Rebecca Langham’s. Her scifi saga introduces us to a race of aliens who have been kept underground by the government.

Lydia is sent to teach the aliens. There, she meets Alessia, an Outsider with the knowledge and will to shake the foundation of all those who walk above ground. The two find a new and unexpected connection despite a complete disconnect from the technological world. Or perhaps in spite of it.

Travel back in time to an alternative version of 19th century New York City. In this episode, author S.A. Collins shares the tale of William Matthias Hallett, a fashionable dandy of the Manhattan social set.

His life is laid out before him: a world of soirees, riches, and luxury. Yet all he wants to do is find an adventure so deliciously wicked that it will satiate his soul for an eternity.

EPISODE FIVE – CJANE ELLIOT – ALL THE WAY TO SHORE 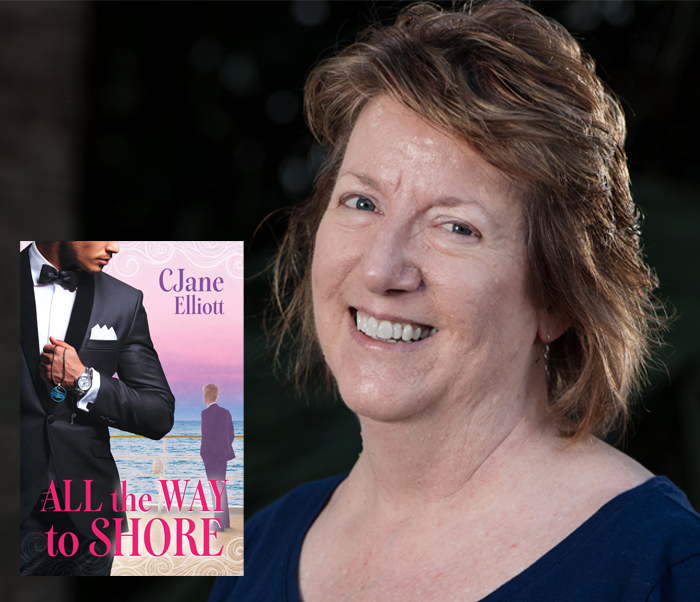 From the official Audio Book, we have chapter one of All the Way to Shore by CJane Elliot. And yes, it’s romance!

Poor-little-rich-boy Jonathan Vallen—gay, closeted, and reluctant heir to Vallen Industries—clashes with bisexual CEO and self-made man Marco Pellegrini. They meet again a year later on an LGBTQ Caribbean cruise and fall in love. But Jonathan is pretending to be someone else and Marco has no idea he’s just fallen for the son of his demanding boss, Frederick Vallen.

The final reading is split into two parts. Kevin Klehr reads from his first novel, Drama Queens with Love Scenes, setting the scene with chapter one where Allan and Warwick deal with the fact that they are dead.