I had always planned to pay for promotion on Facebook for my novel, Social Media Central. And I was going to use the trailer as the main focus of that promotion.

There’s been a lot written by authors about the changing face of social media platforms and how it’s harder to get yourself out there in front of readers. With algorithms now dominating what we, and others, see, reliance on paid advertising is important. 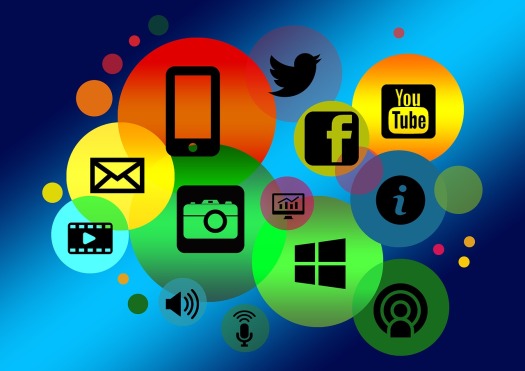 I currently have 300+ people who have liked my Author Facebook Page and while many of them were seeing the content I posted in previous years, this year the number is lucky to reach ten percent. Facebook is intent on giving us the same twenty or so people to communicate with unless we take strides to engage a lot more.

So I paid fifty dollars to promote a post which featured the Social Media Central trailer. Three days later it was stopped. My outlay didn’t reach four dollars.

Apparently, there is a percentage allowed of bare flesh in a promoted Facebook ad. And it seems minimal. The trailer is not pornographic. It features three men topless with one of them wearing nothing but very brief shorts. There is no sexual content at all. Some bathers wear less.

But even in an artistic context, these rules are adhered to. What made matters worse is that all future promoted content was banned from my author account. I had to write to Facebook where I was funnelled to a different section and request my content be reviewed. A couple of days later  my posts were cleared. Except for that trailer.

As an Australian, this is beyond odd. I live in a country where one of our highest rating programs twenty years ago featured sex advice and showed simulated love making. That same decade we watched our first gay kiss on an Australian drama before ‘Dawson’s Creek’ got around to it. Back in the seventies we had our first full frontal female nude. And all of this was on network television.

So to find that in this decade a trailer that features none of the above was banned from promotion on a major social platform, has me in disbelief. I’ve since come to terms with what happened, but I’d hate to think that for Americans, this is normal.