I’m currently working on the second draft of my fantasy novel, Winter Masquerade.

As I’m ironing out its shortcomings I’m finding the problems are the same as  I originally faced with my first novel, Drama Queens with Love Scenes.

At the moment my new work is novella length and I’ve been trying to find ways to extend it with a subplot that won’t make the reader cringe while they wait for the main plot to continue. The last assessment for Drama Queens was when it also was novella length and my assessor came up with several subplots for me to consider. One of them was to make the angel character, Guy, learn to love jazz.

My own solution was to look at part of the story that played out behind the scenes and bring it to the main stage. This helped include a second mystery to the story.

Winter Masquerade also has a secondary story which was never meant to be fully played out. This part of the plot happens in the real world and not the fantasy one the book is set in. But while Drama Queens with Love Scenes is set in the theatre district of the Afterlife, there are flashback sequences which eventually let the reader know how the main characters actually died. 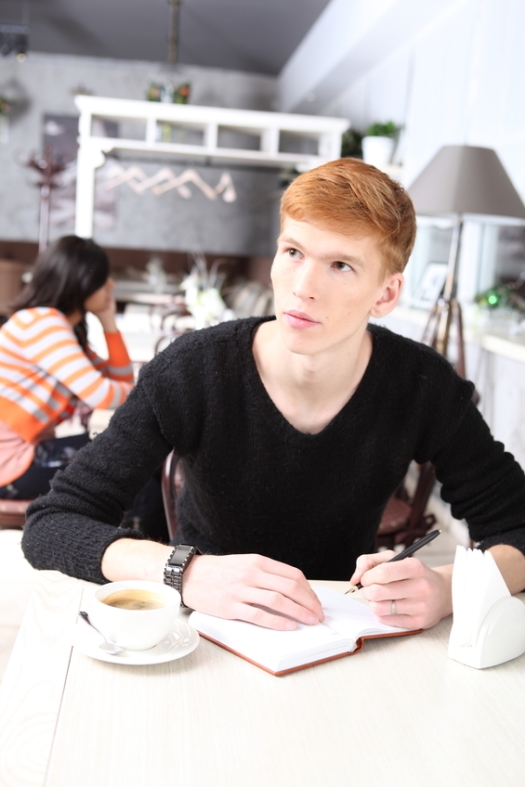 So I’m finding a current solution by looking back at my writing past.

I was wondering if my protagonist’s real life predicament was clear to the reader when only hints are given through dialogue. But you know what they say – Show, don’t tell. These flashbacks will be weaved into the story.

My other dilemma is that the actual Masquerade Ball scene happens quickly. When I originally wrote it, I was proud of it. I believed it worked well. Then I read it in context with the whole first draft.

My first editor for Drama Queens with Love Scenes made me push the world building further in that novel. The same solution is working with the party scene. More is happening. More is painting the picture.

This is one of two fantasy books I’m working on.

Both are very different. Winter Masquerade is whimsical. The other, The Midnight Man, has its roots in magic realism and although it has a darker feel than the other, I still concern myself in making these two novels as different as possible. And they are. They always have been. And the more I work on them the more unalike they’re becoming.

As I write Winter Masquerade, I’m reminded of Drama Queens with Love Scenes. The new work is even more eccentric than the old. It’s set on a mystical cruise ship sailing on a chocolate sea with characters that include a flying horse that can talk, a mysterious Alchemist and an eccentric older woman who keeps getting everyone off topic.

And while my characters are getting more outlandish, they are definitely not carbon copies of the theatre folk of my first novel.