This week I want to talk about a novel I’ve just finished reading.

Eve of Eridu is a tale written by Alanah Andrews that explores a future where emotions are forbidden. Like other dystopian  works, the story is told in first person through the character that will eventually discover the truth about her reality. 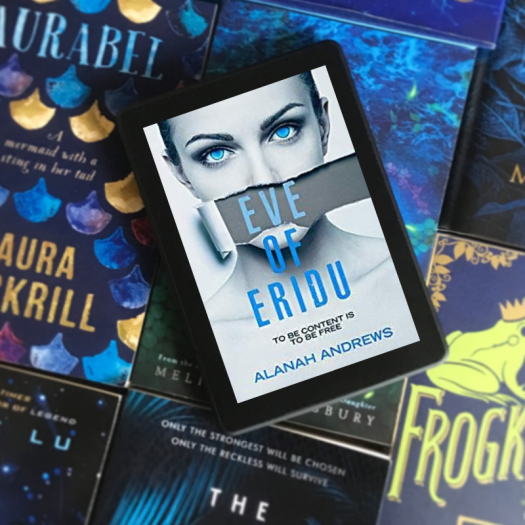 What was different for me with Eve’s voice was how she referenced things that we, as the reader, don’t understand. In her mind, what she mentions is what everyone takes for granted in Eridu. For us, these are hints. Little mysteries if you like, that we are intrigued by. As the chapters unfold, we understand what she is talking about.

Saying too much about Sam will spoil the novel for you. What I can say is Sam is more like us. He understands human emotion. And hearing Eve grapple with concepts she doesn’t understand make their relationship compelling.

Alanah Andrews lives in Melbourne and spends a lot of time looking after us authors through the Australian Speculative Fiction Group. I asked her what inspired this novel. These are her words. 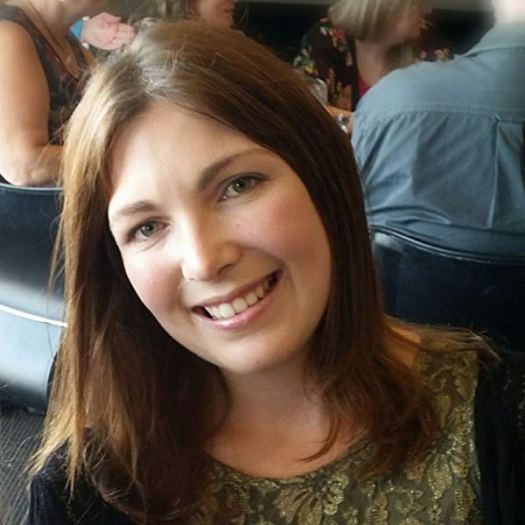 I am an English teacher, and watching kids become obsessed about grades as though they somehow define their self-worth is upsetting. Particularly in VCE, where at the end of Year 12 students are assigned a number, and this number ranks them against all the other Year 12 students in Victoria and decides whether they are able to enter their preferred university course or not.

I took this idea and made it a focal point in Eve of Eridu, where leaderboards are visible all around Eridu, and students only associate with others of a similar rank. I can see stratification of society all around us, but rather than being based on wealth or cultural capital, this system is focussed on results in a range of tests.

I am endlessly fascinated with future technological innovations, and was reading a lot about ways of preserving and extending life. The concept of inserting one’s consciousness into a mainframe is one that both excites and terrifies me.

In Eridu, those who are culled are sent to the Grid, however there is some question about whether this is actually a person’s soul, or simply a smart computer algorithm. This sort of sums up my own questions if we ever do get to the stage of being able to upload ourselves to a database. I’ve also explored this idea in a short story, ‘Transference.’

I’m an emotional person. If I get angry, I cry. If I’m happy, I’m pretty over the top excited. Like many humans, I have days where life is peachy, and days where I don’t want to crawl out of bed. I think that this is fine, and emotions are what make us human. However, I’ve had people tell me that they think I’m faking my positivity and that they aren’t sure if I’m genuine.

Alternatively, when I cry, I’m told to ‘pull myself together’ and that ‘crying doesn’t solve anything.’ Maybe it doesn’t, but it’s my reaction so what’s wrong with that? I don’t think it reflects upon my own ability to be a good person, colleague, or leader, however there seems to be this sweet spot where being professional involves not being too over the top happy and definitely not crying. If people ask how your day is going, they act awkward if you say ‘Not amazing.’ You’re supposed to just answer with “Good thankyou, and yourself?”

In Eve of Eridu, Emotional Control is one of the key elements that people are ranked by. There are deeper reasons that emerge later, but one aspect is that emotions like anger led to the third war that destroyed the land and resulted in them having to live underground.

Alanah assures me there are many other things Eve of Eridu and its free prequel, The Harvest, are based on. I know for myself, it’s more fun seeing the similarities between fiction and real life.

Thanks Ms Andrews for popping over today.