This is the sequel to Social Media Central. I was surprised most of it needed few amendments. The chapters where the action takes off and continues to the end of the novel are much more polished than I thought. 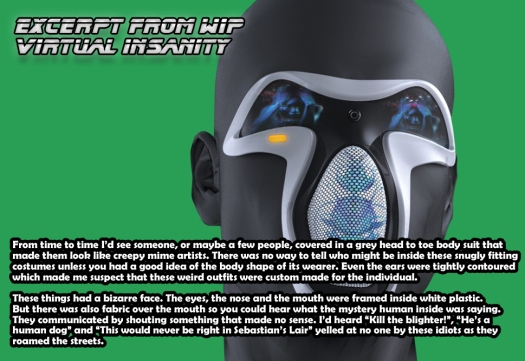 A few other chapters, not so much.

I know how protective some Millennials are when you critique social media. One review of Social Media Central on NetGalley told me to ‘Lighten up Kevin you miserable old fart’.

At a literary festival I gave a presentation about looking at current events and weaving them into dystopian plots. The beginning of my talk focussed on the misuse of social media and, instantly, one young participant lost interest for the rest of the session.

So, the first chapter needs to be re-imagined for Millennial readers.

My main character, Tayler, is in Cradle Edge, a town where social media doesn’t exist. The folk who live there have banned it and enjoy socialising on a deeper level than those in other parts of the country cursed with Social Media Central.

This opening scene has lost relevance as Covid-19 made us more connected with the things that are important in life. Social media isn’t as important to us, so the relevance to how these characters interact isn’t as meaningful. It now reads like a weak link back to the first book giving clues on what happened previously – which, of course, it is, but it was also more. 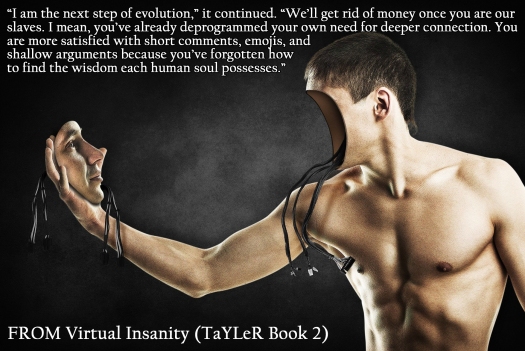 The storming of Capitol Hill has strengthened other chapters.

Concepts of ‘truth decay’ don’t sound preachy anymore in the text. Calling out stupid people for believing what’s in their feed has a recent historical example. Before I edited this draft I had notes on additions to make these chapters more believable, but thanks to moron Trump supporters, they have a stronger context. No rewrites necessary.

But there are several chapters which need stronger characterisation.

In the last draft I added two scenes which give context to how evil the villain is. We met him in the first book but for those that hadn’t read it, we needed proof that he’s bad. One of these scenes features imaginative uses for gelato. And these chapters work even though they are initial drafts.

But after these scenes are chapters with many characters. I need to give them habits, such as Sage subconsciously curling his hair with his finger, to help make them three dimensional. At the moment these scenes are really preachy. They feel like a tale where Capitalism versus Socialism, which was not my intention.

In the book, workers in Beta City have no rights.

There was a time when this would have alarmed Australians. But Australians have adopted the American practice of voting for a political party as if it’s their favourite sports team. Their team must win, regardless of what is being reported in news bulletins.

So, a worker’s revolution is planned in the storyline of these chapters. The only way I can make these scenes not sound like political rhetoric is to humanise the characters more. The stronger scenes that follow put their plight into context, no matter what the reader’s political beliefs are.

And that’s the irony.

Both Social Media Central and Virtual Insanity examine a future where both history and the values of the past are forgotten, so that government has total control.

Australia now sees itself as an economy rather than a society. Go back to the latter part of the 20th century and this wasn’t the case.

And to point out how far this ideology has changed over the decades in a dystopian novel will be lost on those whose connection to the past has been altered by what they’ve seen on their feeds over the last decade.