One WIP has been submitted, one is on the back-burner and one I’ve just started plotting.

I’m taking my time with this. With my other two works in progress I found I plotted too quickly, then went back and tried to expand them. One of them paces well, so I changed my mind and submitted it as a novella. The other has been expanded but as the new scenes have been reworked less than the rest of the novel, I’m giving myself space before I revisit it. It’s a pet project I want to get as perfect as humanly possible. 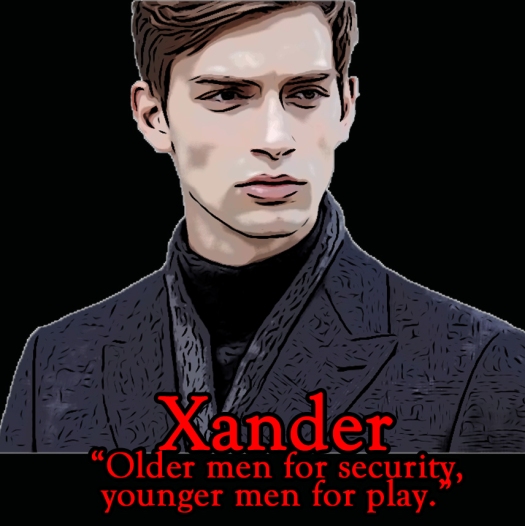 With the new work I have a lot to consider.

It doesn’t have magical elements like the others. Some characters are loosely based on friends and the whole story is set in the nineties. With a tale rooted in reality, there’s no time to waste on a meandering story that can’t be saved with an enchanted twist.

So I’m giving myself time to plot. I’m not rushing it. I won’t start writing until I’m happy with the overall story. I often re-plot between drafts as a novel is resting before I open it up and work on it again. No doubt, I will with this one, but getting it right early will save me a lot of work down the track. 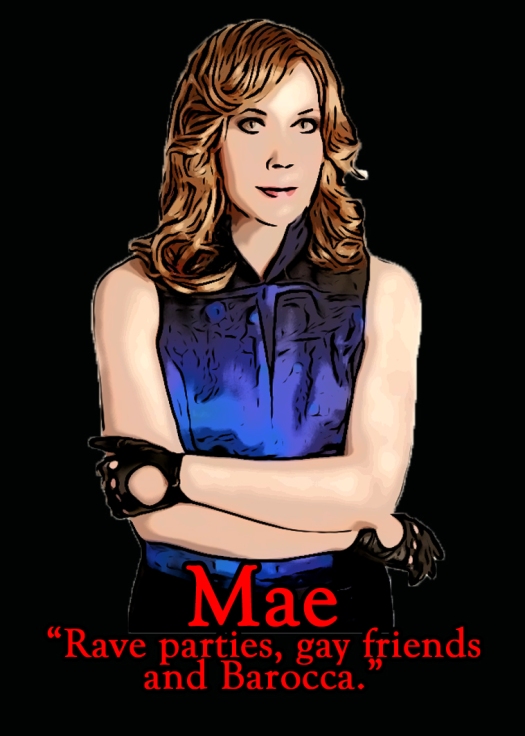 At one point I thought I should focus on a particular year.

But as I’m going for nostalgia with this one, notes are being made of trends like large belt buckles, waistcoats over t-shirts and pine furniture which will give this work an overall feel of that decade, rather than make it an accurate social history lesson.

My husband and I have a lot of memories of this decade. It’s when we met and when we made it to most of the Rave Parties around Sydney.  All of this will be weaved into this story.

It’s a novel that’s part homage to our courting days, while being a tale of six intertwined characters learning about love. 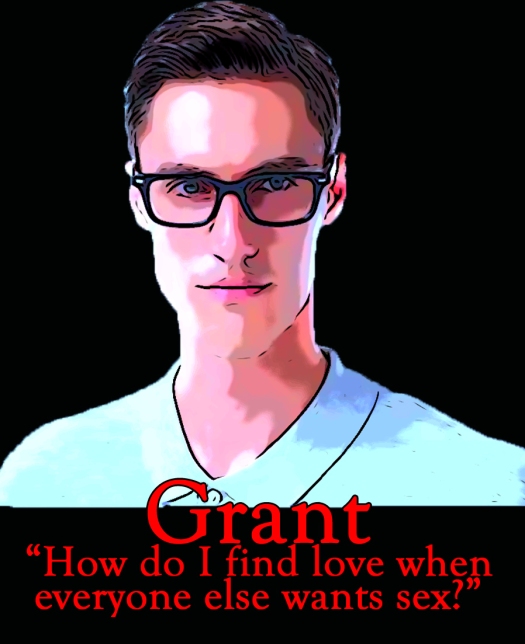