This is a topic I’ve been thinking of blogging about for a while.

But something happened recently which really put this in perspective. A review of my audio book was shelved because the reviewer assigned to it couldn’t get into it. The reason is because it is not a Romance story.

I have a small publisher who focuses on a wide range of queer work in many genres. This particular audio book (pictured below) has an Alice in Wonderland feel, yet the story is about a gay man in an abusive relationship who finds inner strength while on an enchanted ocean liner. Her review would have been part of a paid promotion, and as an indie author, reviews are extremely important for marketing. 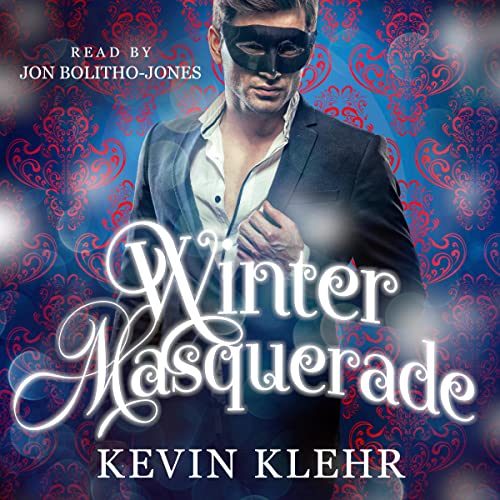 But I sit in a weird no-man’s-land. We are in a time when the lion’s share of indie gay lit published is Romance, and most of the blogs and social media groups are dedicated to that genre. A while back I released two Romance novellas, but Romance purists weren’t keen on them. Probably because the first of the series dealt with the subject of grief.

I love writing what I write.

Themes I’ve explored include the disintegration of a gay relationship, a future society addicted to social media, and unrequited love in the theatre district of the Afterlife.

But as a good friend keeps telling me – your audience hasn’t found you yet.

I have a small dedicated group of reviewers who seek Advance Review Copies of my books from my publisher. This is heartening as I initially worked hard to find these people, and now when I ask if they’d like an ARC, they tell me they already have it.

Review Book Tours used to be a thing.

When I started my writing journey nearly a decade ago, this was the only way I could garner interest in my books as small publishing houses don’t have a large marketing budget. One week of a paid tour meant I’d have many quotes to use for marketing graphics. The only gay review tour left is Romance based, and although I paid this team to find reviewers for a recent novel titled The Midnight Man, hardly anyone wanted to read it because it featured adultery as a minor plot twist.

This makes being noticed hard for me as an author. It became evident when I was in Covid lock-down for four months last year. My Facebook algorithms finally understood me and showed me more posts the longer I was engaged. I no longer had to endure the same posts showing up just because I hadn’t engaged the first time. And more than the same ten people showed up in my feed, which meant they began to see my posts because I was now engaging with theirs. 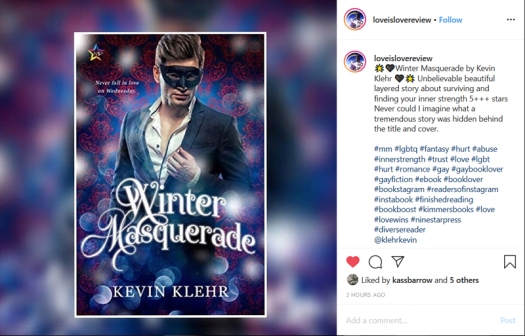 I’m not in Covid lock-down any more, so my feed is no longer dynamic.

And Twitter seems to be using similar algorithms now. Many have complained that their engagement levels have dropped.

I’ve seen many changes since my first novel was published. And what may have worked years ago doesn’t work now. But I have a healthy back catalogue which helps get me discovered, and as I’ve realised in the past year, one of the best ways to sell books is to work with other authors.

I cross promote with other writers through my newsletter, and even though I’ve tried to do this a few times in the past decade, I’m finding it’s finally paying off.